I picked up a 1970 Omega Geneve 135.070 Cal. 601 that I thought looked pretty nice. It was advertised as working perfectly, as vintage watches always are, but when I wound it up it would randomly stop running; hardly a surprise. 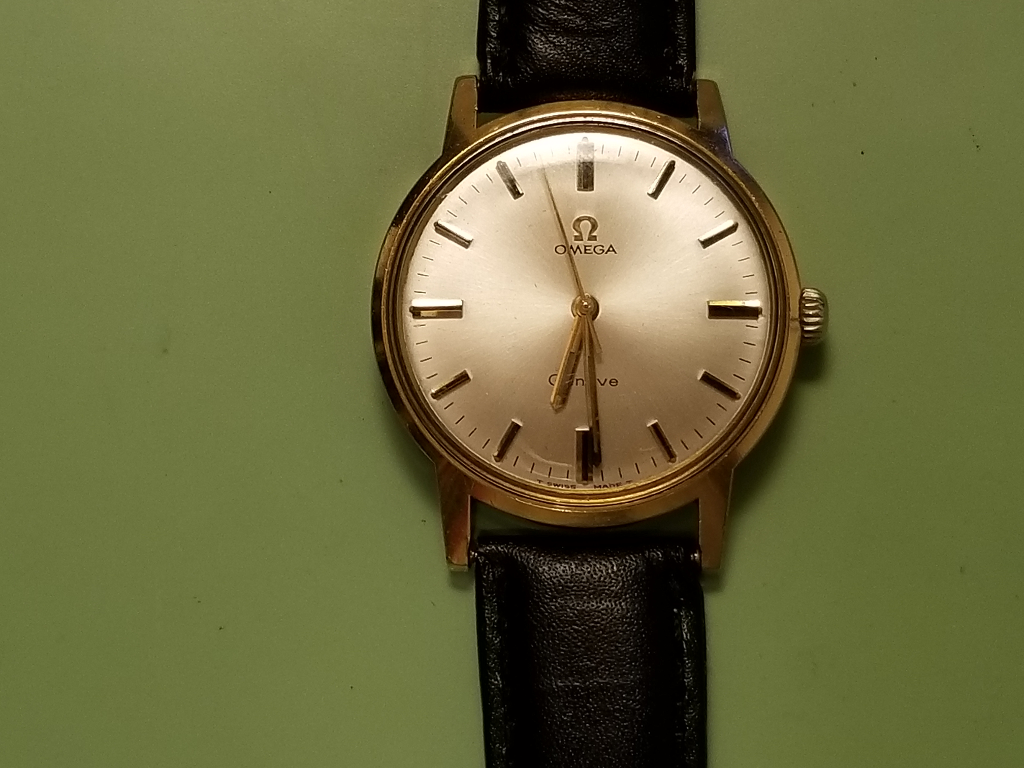 The plating had a couple blemishes but was in pretty fair shape. Additionally, it had its original signed crown and glass. The biggest cosmetic issue was that someone had slipped with their caseback tool and left scratches; not a big concern to me since no one will really see it. 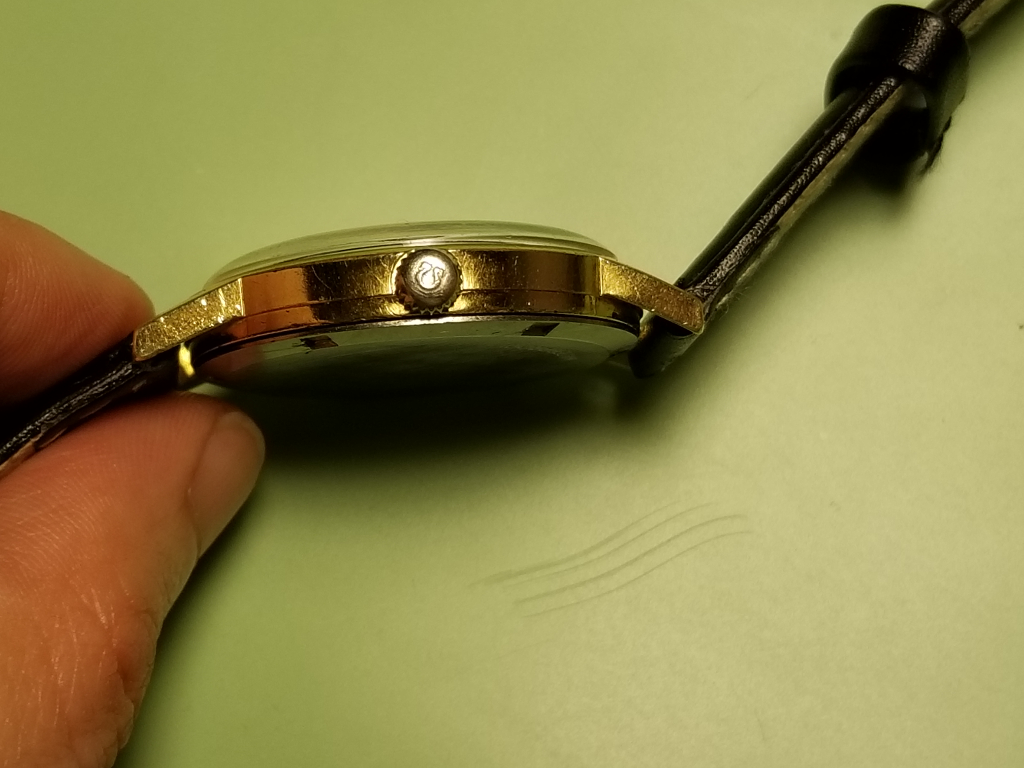 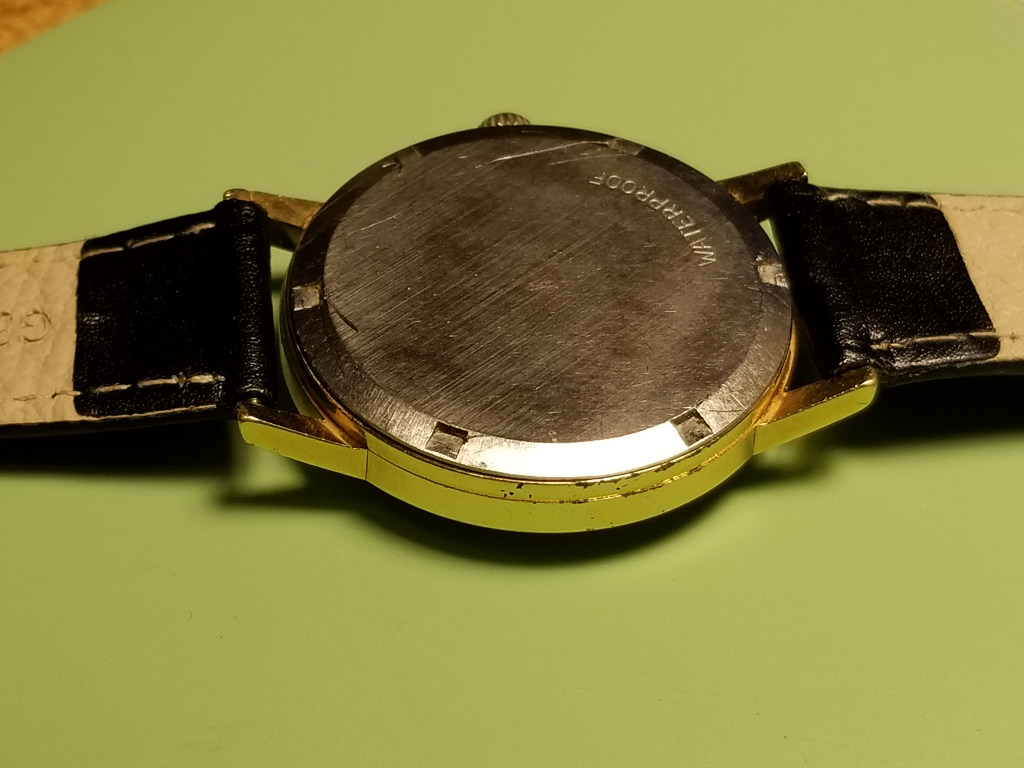 Opening it up required a case vise and the strength of Hercules! The gasket was dried out and a lot of grime looked looked like it was nearly gluing the caseback in place. However, the movement appeared to be in good shape. It wasn’t as dirty as I expected it would be to cause random stoppages. 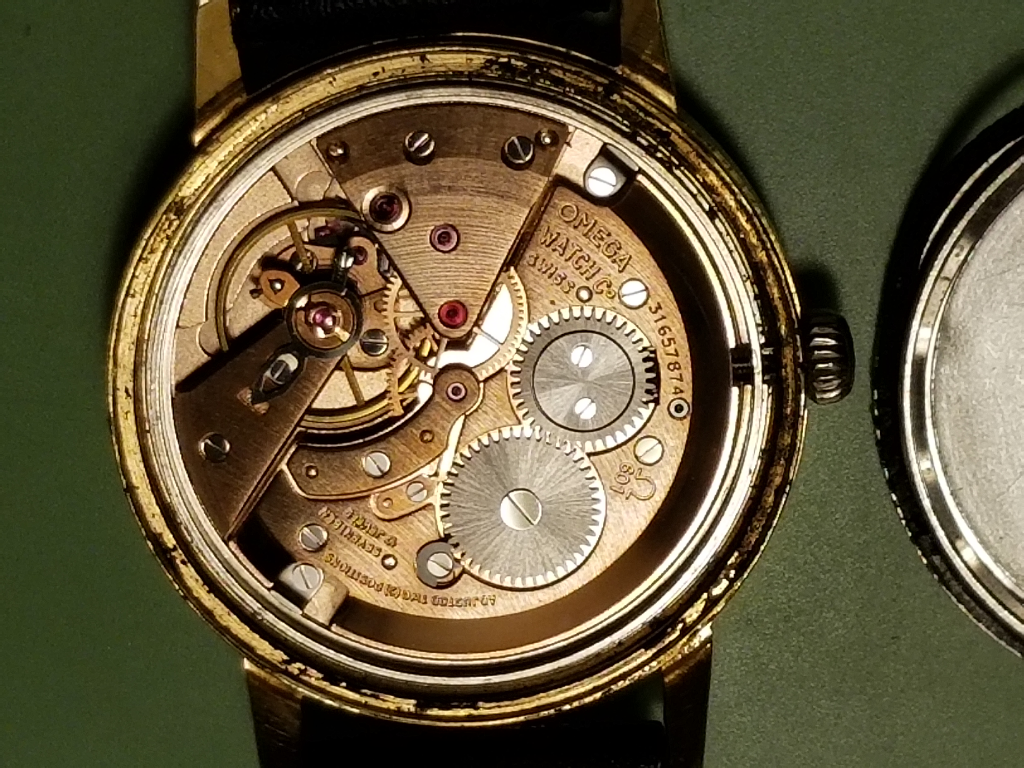 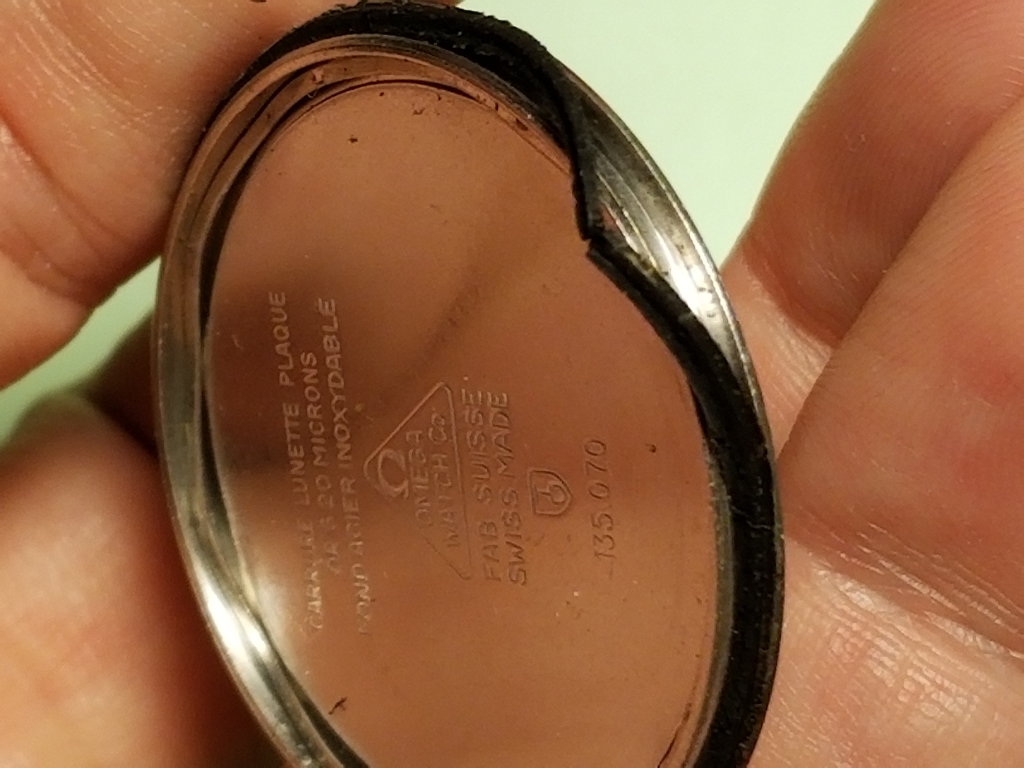 I decided to film the disassembly of the movement and while I was doing some basic function checks I found the problem shoot out from the escapement. It can be seen flying about 8 seconds into the video. If you have a careful eye you might have seen that the wheels do not spin freely at first but once the small piece flies out you can see things free up on the next turn of the crown. Taking a closer look at it revealed that it was some metal shaving.

My best guess,in hindsight, is that the metal shaving was part of the caseback threads and that it had something to do with the difficulty opening the watch up. Probably something went wrong while the previous owner screwed the back on the the shaving peeled away and worked its way into the movement over time.

After cleaning everything up and reassembling it proved to be a great movement. 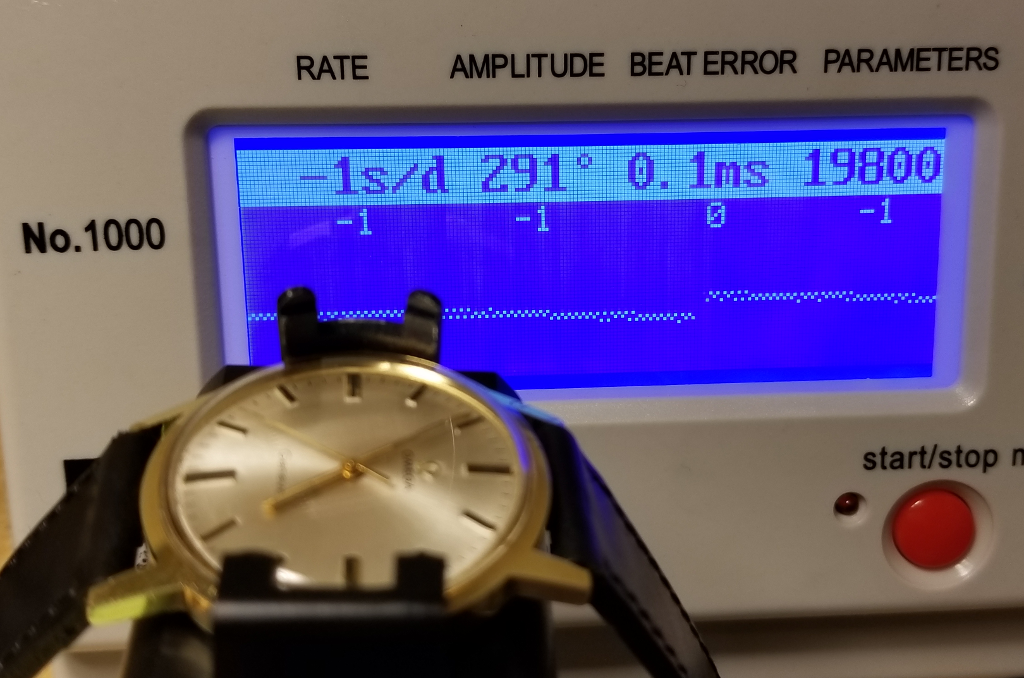 I was very happy with how this project turned out. It has been running great without any more stoppages. It is certainly among my favorites for now. 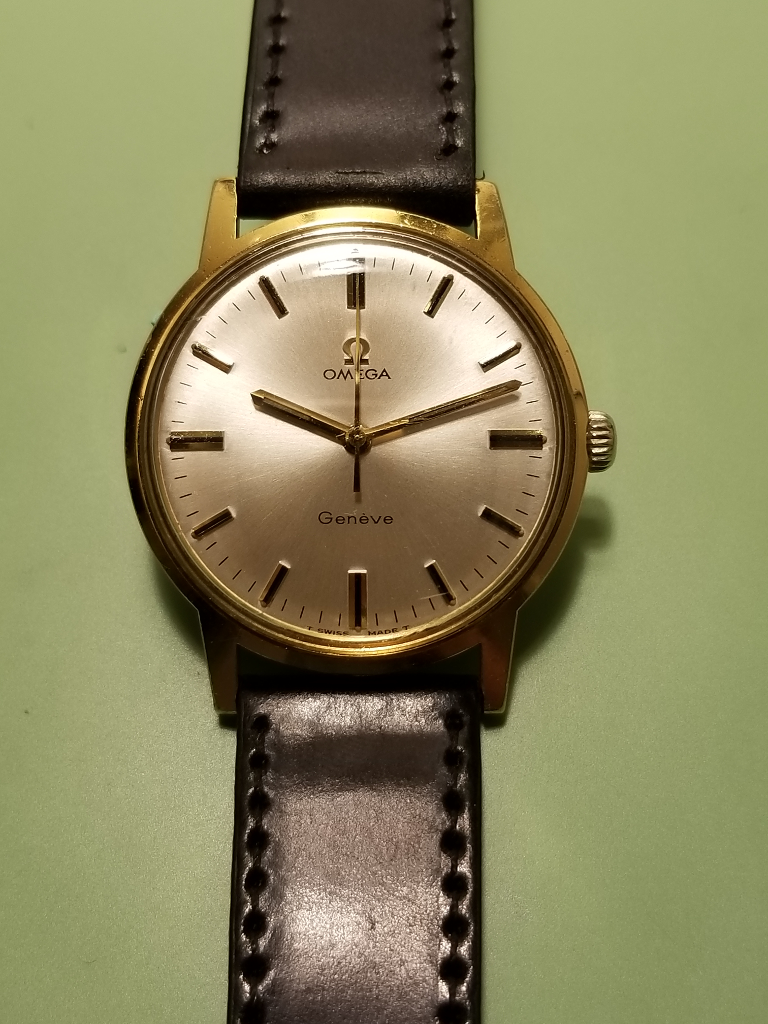 This entry was posted in Projects and tagged Omega. Bookmark the permalink.